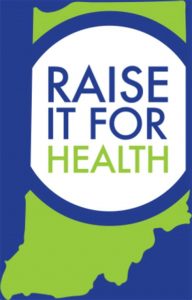 Around the world, tobacco taxation and tax administration used by WHO formed a set of ‘best practices’ for maximizing the effectiveness of tobacco excise taxes.

“Sugar, rum, and tobacco, are commodities which are no where necessaries of life, which are become objects of almost universal consumption, and which are therefore extremely proper subjects of taxation.”
Adam Smith, The Wealth of Nations, 1776 .

Well over 100 studies, including a growing number from low-income and middle-income countries, clearly demonstrate tobacco excise taxes are a powerful tool for reducing tobacco use while at the same time providing a reliable source of government revenues.

Tobacco excise taxes are a powerful tool for improving health and a reliable source of government revenues. Significantly increasing tobacco excise taxes encourages current tobacco users to stop using, prevents potential users from taking up tobacco use, and reduces consumption among those that continue to use. The greatest impact is on the young and the poor.

As a result, higher tobacco excise taxes effectively reduce early death, disease, and economic costs caused by tobacco use. The positive health impact is even greater when some of the revenues generated by tobacco tax increases support tobacco control, health promotion and/or other health-related activities and programs.

Around the world, extensive evidence with the variety of and changes to taxes and tax structures applied to tobacco products identifies these best practices in tobacco taxation:

In general, these arguments are false or overstated. Increasing tobacco taxes has not lead to net job losses in most countries, but rather to job gains as resources shift to more labor intensive sectors of the economy. Similarly overstated, tax increases have little impact on inflation in most countries. 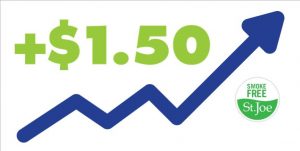 The progressive nature of the health benefits of reduced tobacco use in response to higher taxes overcomes concerns about the impact on the poor. Even more, earmarking some revenues generated from tobacco taxes to pay for programs targeting youth and the poor answers these concerns. (Chaloupka FJ, 2012)