Warning: "continue" targeting switch is equivalent to "break". Did you mean to use "continue 2"? in /home/tobaccof/public_html/wp-includes/pomo/plural-forms.php on line 210

Warning: "continue" targeting switch is equivalent to "break". Did you mean to use "continue 2"? in /home/tobaccof/public_html/wp-content/themes/Divi/includes/builder/functions.php on line 5684 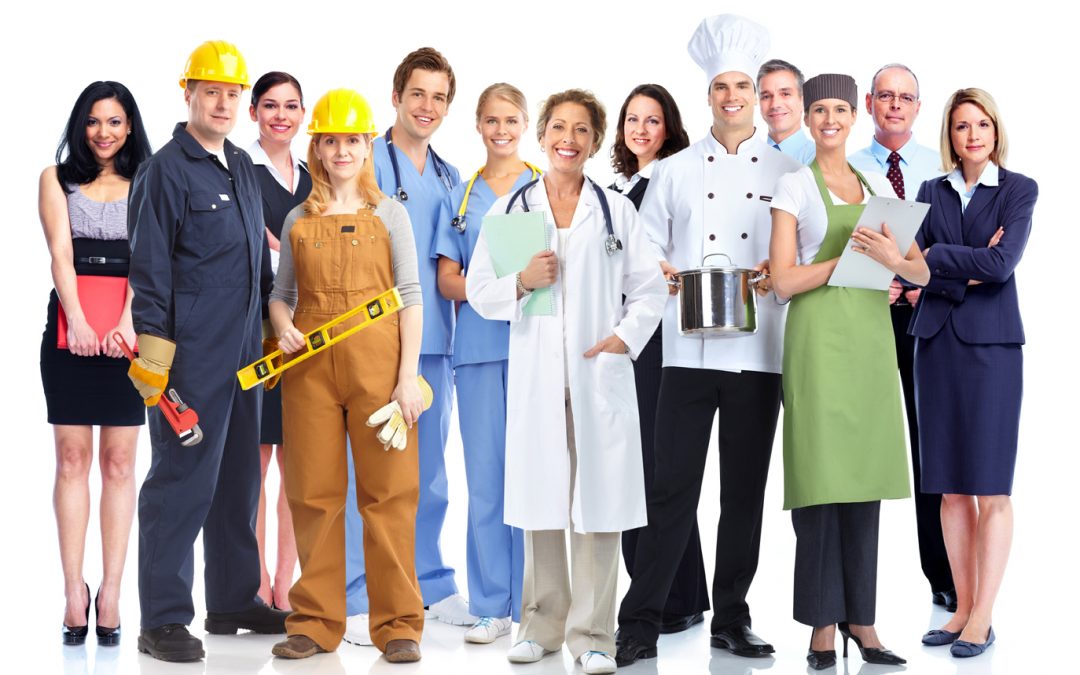 There is no risk-free level of exposure to secondhand smoke. It presents an immediate and serious health threat, due to effects from tobacco smoke inhalation in enclosed areas. Regulating smoking in public and work places eliminates this threat. – 2010 Report of the U.S. Surgeon General

In 1972, U.S. Surgeon General Jesse L. Steinfeld started a movement for non-smokers’ rights to clean indoor air. “Nonsmokers have as much right to clean air and wholesome air as smokers have to their so-called right to smoke, which I would define as a ‘right to pollute.’ It is high time to ban smoking from all confined public places such as restaurants, theaters, airplanes, trains, and buses.”

The 1986 Surgeon General’s report on the dangers of passive smoking was also an important milestone in the fight against smoking. Then U.S. Surgeon General C. Everett Koop concluded secondhand smoke causes lung cancer in non-smokers and is associated with respiratory conditions in children.

In 2006, U.S. Surgeon General Richard Carmona declared, “the debate is over” and “the science is clear.” Nonsmokers need protection through the restriction of smoking in public places and workplaces.

According to the Environmental Protection Agency, widespread exposure to secondhand smoke presents a serious and substantial public health problem.

From a workplace perspective, flight attendants in the 1980s sued the industry to ban smoking in the workplace. The International Commission on Occupational Health states, “employees at their workplace must not breathe air contaminated by tobacco smoke.”

The only way to achieve smokefree workplaces is through legislation, implementation and enforcement.

Typically, arguments against smokefree policies follow a similar pattern. Opponents argue their employees and customers do not support smokefree air policies. They believe such policies lead to revenue loss. Besides, they claim, ventilation can prevent exposure to nonsmokers. Frequently, these arguments are encouraged and supported by tobacco industry research.

However, each of these points can be tested objectively. Methodologically sound studies of the economic impact of smokefree policies on the hospitality industry consistently demonstrate that such policies have no adverse impact on businesses

The vast majority of the population prefers smokefree policies, compliance is the norm and implementation is smooth. 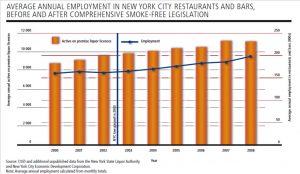 Importantly, studies show a decrease in the rate of heart attacks after a smoking ban was implemented. Those decreases ranged from six percent to 47 percent, depending on the study and the form of analysis. (Source: Institute of Medicine, Secondhand Smoke Exposure and Cardiovascular Effects: Making Sense of the Evidence, October 2009) Therefore, smokefree air policies not only reduce costs for business owners, they lower healthcare costs for bar and restaurant patrons, smokers and nonsmokers alike.

People have a right to breathe clean air. Businesses have an interest in reducing costs. Policy makers answer to both. Smokefree air policies are a win-win.