The cigarette giants were essentially trying to kill you all along 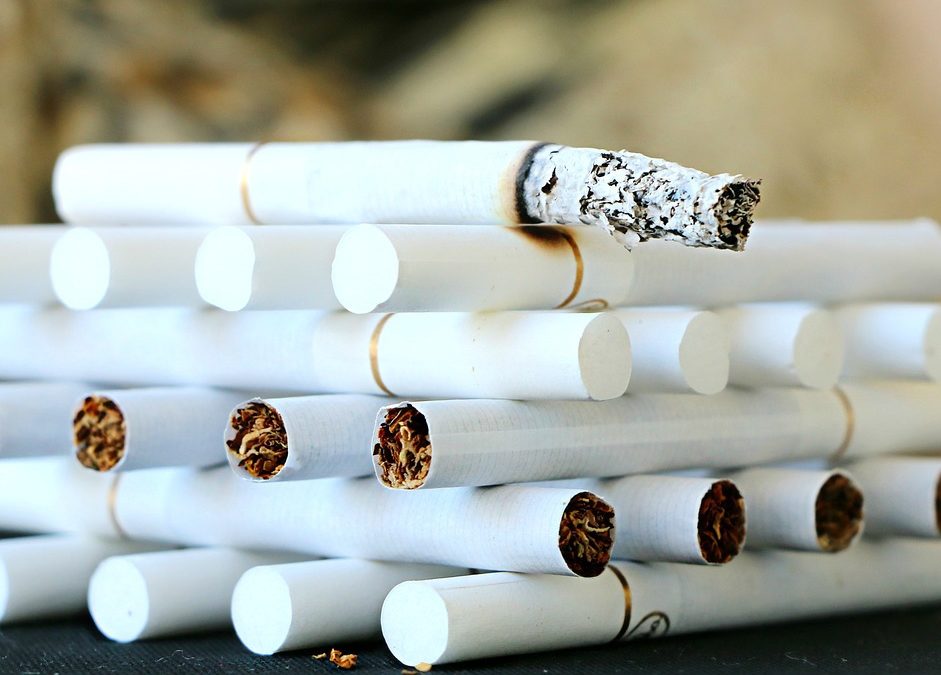 For the next 12 months, a blunt ad campaign will run on national networks 5 days a week and appear in dozens of national newspapers, all paid for Big Tobacco. According to the Motley Fool website, US tobacco companies Altria and Reynolds-American (owned by British American Tobacco) estimate they will spend around $51 million.

That is a significant ad buy for most companies. However, it amounts to just about one-half of one percent (0.573%) of what they spend annually on advertising and promotions. That is equal only to about what they spend every 2 days to get you hooked on tobacco, according to the Center of Disease Control and Prevention.

These ads are court-mandated, after 11 years of litigation, following the resolution to a lawsuit brought against the cigarette makers over 20 years ago by the Justice Department. The bulk of the long court battle was over placement and language in the ads.

For example, the ad buy is for network television and newspaper ads only, media not generally consumed by teens. No social media ads are included in the order. Today, four in 10 Americans regularly get news online, according to Journalism.com. These so-called “corrective statements” will not be Tweeted, posted to Facebook, or Instagram-ed by the tobacco companies since their delay tactics in the courts preceded the dominance of social media in our society.

“The problem is the technology has moved on,” says Stan Glantz, an expert on tobacco company strategy at the University of California San Francisco. “The statements are not in social media because it didn’t really exist back then.”

Further, These tobacco marketing expenditures don’t even include spending to market and promote products like e-cigarette and cigars* because unlike cigarette and smokeless tobacco companies, other tobacco product companies are not currently required to report their marketing and promotional expenditures to the FTC.

Additionally, during the more than a decade long delay – from the ruling to the ad buy ¬¬¬– tobacco companies balked against exact words in statements, argued over fonts, and even objected to the phrase: “here is the truth.” The ads are without any images, music, or even color. Stark black and white words appear against a white screen as a robotic voice-over reads an admission of their deceit.

So, we provided the links for you to share (YouTube.com). And, below are some samples of the text in the ads, which you can copy and paste to your social media, to help correct the record.